Will a replacement conservatory roof add value to my house? 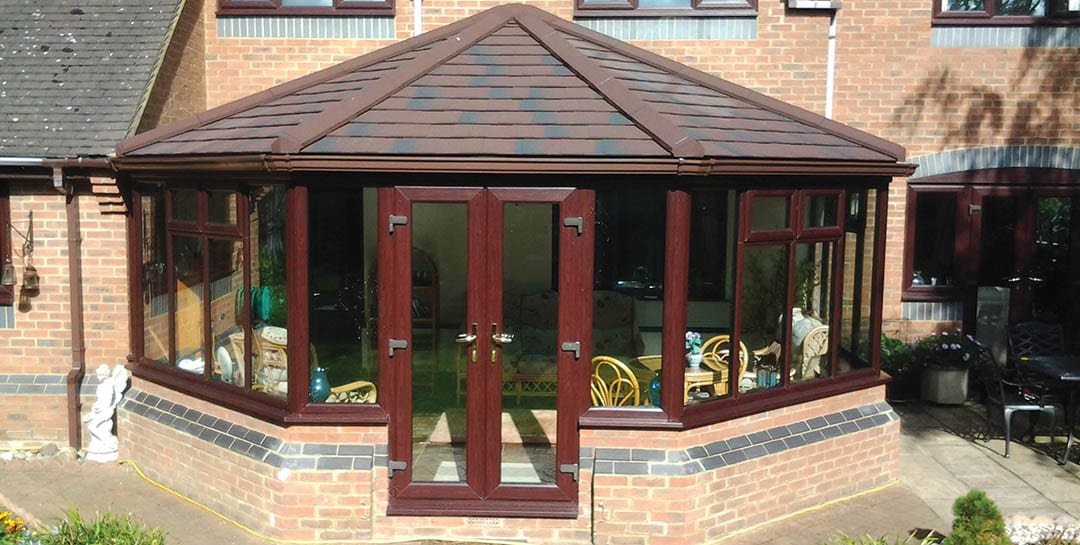 The main motivation for getting a replacement conservatory roof is to transform the room into one that is usable all year round.

Conservatories with glass or polycarbonate roofs are flawed, they are too hot to use in the summer and only usable in the winter with the heating on almost constantly.

That Guardian Warm Roof’s replacement roofs fix this issue is shown by the fact that regulations were changed in 2010 on account of Guardian proving the benefit of our lightweight, solid roofs.

However, a replacement conservatory roof does of course cost money. We would argue that it is money well spent, unleashing the potential of a room that is largely a waste of space.

It is not uncommon, though, for the beleaguered homeowner to look at the money already spent on the conservatory and feel disinclined to spend a penny more.
What might persuade them is if the work pays for itself.

Does having your conservatory roof replaced lead to an equivalent rise in the property’s value?

To answer this it is impossible to make promises. We cannot say that every conservatory roof on every property will always pay for itself. 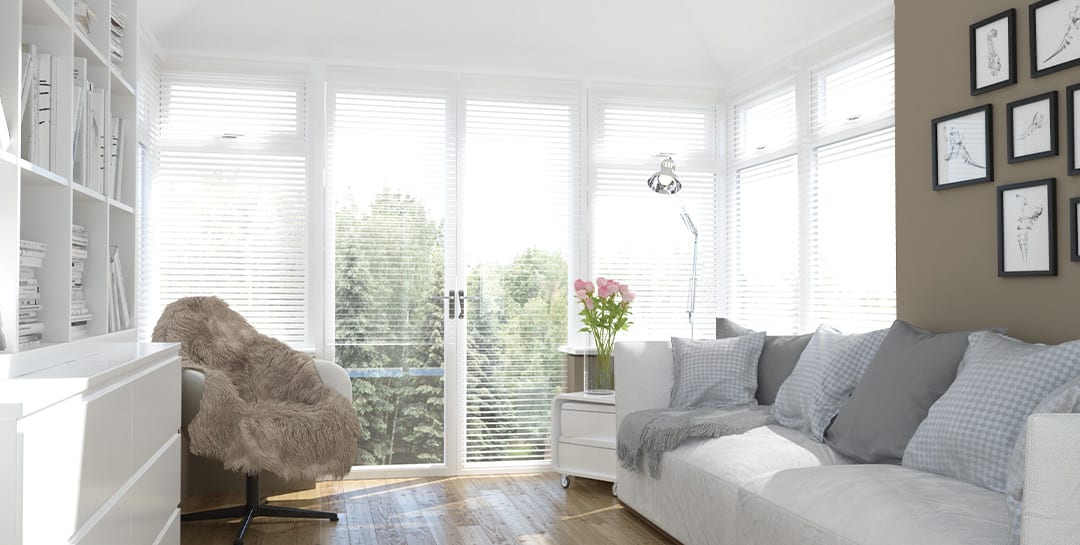 There are many factors that affect house price, national and local, some properties will have hit a ceiling for their area where carrying out ever-more work will not lead to an equivalent rise in value.

In general terms, though, replacement conservatory roofs can be an upgrade that adds real value to any property.

There are also annual energy bill savings to be enjoyed - the independent AECOM estimating that a typical homeowner would save £200 per year after having a replacement conservatory roof fitted.

But that can be a small sum compared to the increase in property value.

The reason for the rise is easiest to explain when seen from the point of view of potential future owners.

Anyone looking round a house with a conservatory that has a glass or polycarbonate roof knows that this is a flawed space. It might be that they attach no value to it, they might even mentally be working out the cost of having it removed as they consider what offer to make.

Whereas an extension would add real value being superb living space, a conservatory simply does not have that appeal.

A replacement conservatory roof helps bridge the gap between the price a house with a conservatory would get and one with that same extra square footage in the shape of an extension.

The replacement conservatory roof makes the room as usable as an extension and the roof itself is also aesthetically appealing, coming in a range of colours and shades.

The roof will now blend in with the rest of the property rather than looking like a bit of an after thought. 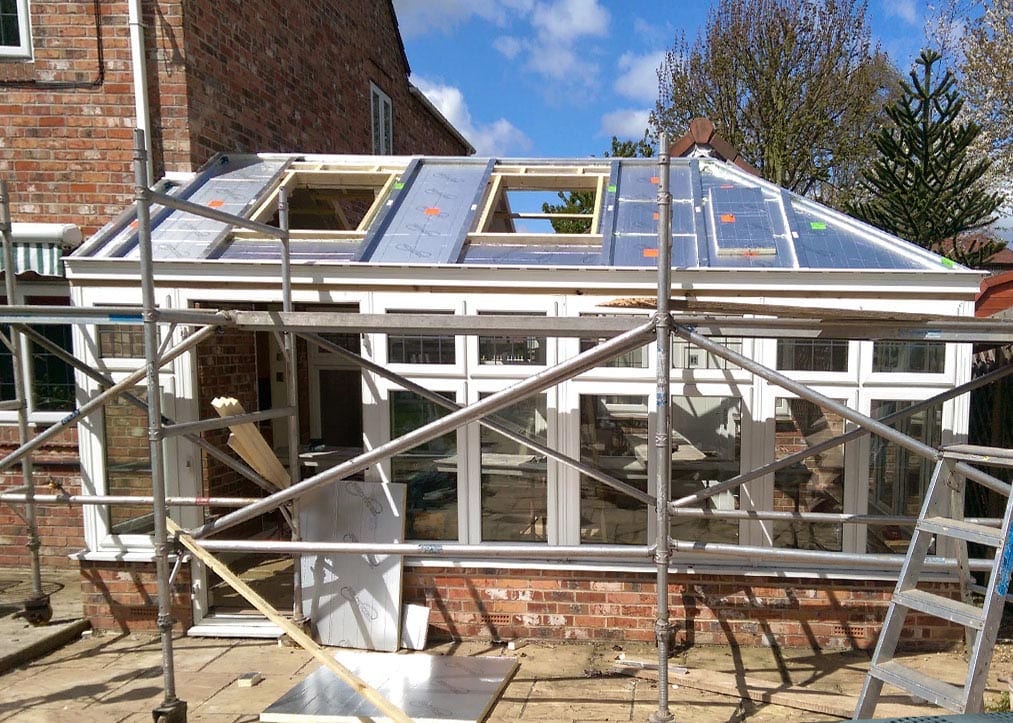 Of course, anyone interested in a replacement conservatory would be well advised to speak to a local estate agent to get a feel for what impact the work would have given the specifics of your local property market.

The homeowner should also bear in mind that not all replacement conservatory roofs are equal. It is not our place to comment on other products, but it is worth noting that it is Guardian who develop the roof that led to solid, tiled roofs being approved. It is also Guardian who have full Local Building Control (LABC) approval.

On this site, there is a wealth of information regarding the Guardian Warm Roof.