Does a conservatory add value? 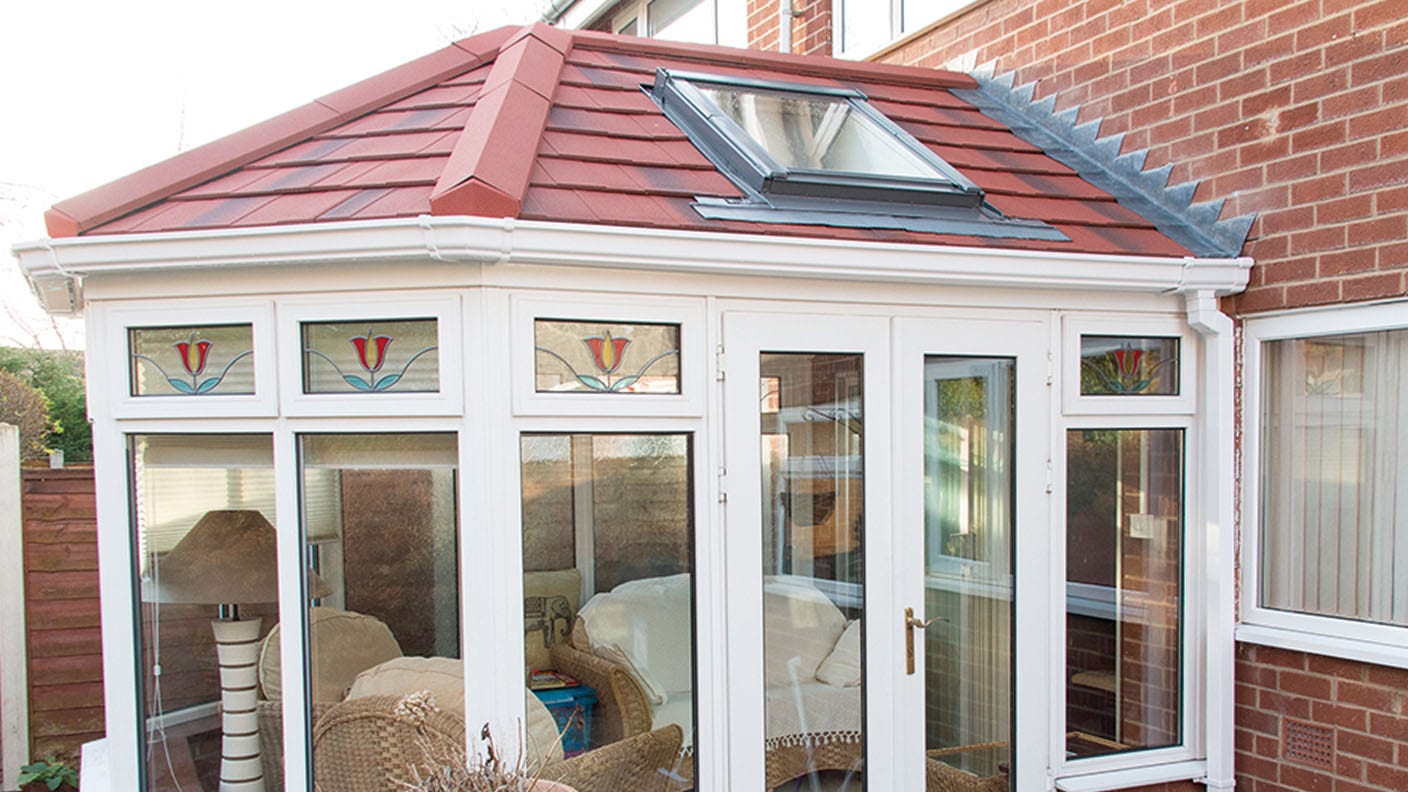 As homeowners we tend to have two aims when we get any work done on our property.

We want the work to make the property that bit nicer to live it – that much is obvious? Whether it's sorting damp, upgrading the kitchen or having a huge extension added, ultimately the money being spent has to have a return measured in your health and happiness. After all, even fixing a leak leads to happiness, or the removal of stress!

But there is another hope with any major expenditure too, the hope that the work will at least pay for itself in terms of adding value to your home.

This aim might not be as crucial, adding value might be a welcome addition rather than essential, but it is still something we all factor in, even if subconsciously. It's far easier to justify spending £10,000 if you think there's a fair chance you'll move in years to come, and that £10k will be returned in increased value.

Conservatories are one area that divides opinion. Do they add value – some will say yes they do, others are more cautionary. What's the truth, though? We'll try to offer a few thoughts. 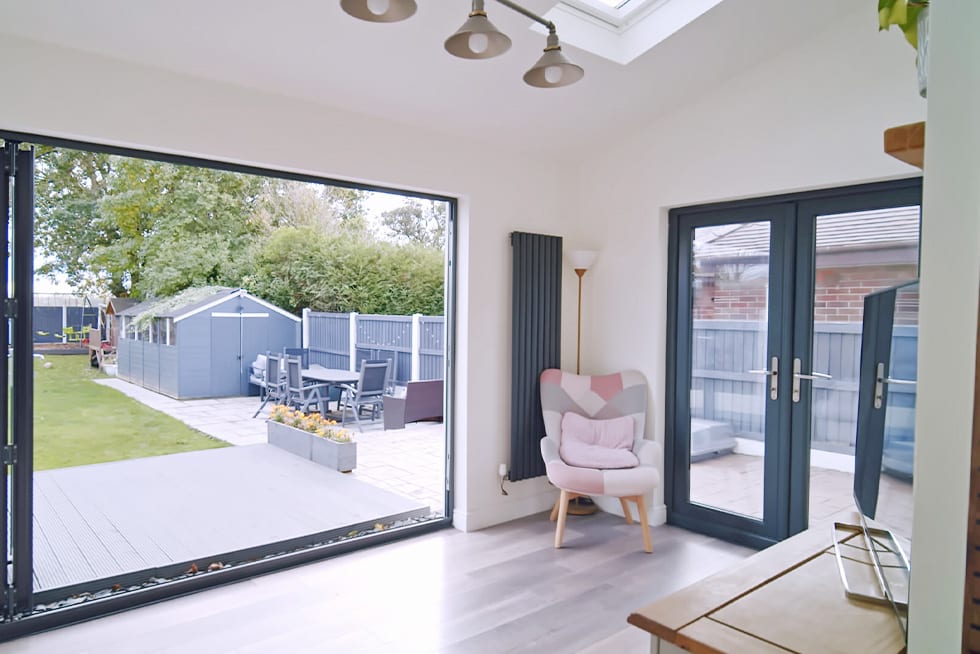 As with any other aspect of the housing market, much will depend on local demand. If you live on the south coast and have unspoilt views of the coast, a conservatory looking out to sea is perhaps more desirable to buyers than a conservatory in the rainiest part of Britain looking out on to a sewage farm.

In some cases it is easy to imagine time being spent in a conservatory, in others is it likely to be used so regularly?

Having a look at local house prices will help here – does there seem to be a pattern, do otherwise similar properties sell for notably more when they have a conservatory? Local estate agents can help with advice here.

Other home buying truisms come into play too. If your property is already the most expensive on the street, adding a conservatory might not add value; the property might already have reached its ceiling price.

The dwindling demand for conservatories

Another factor to consider is the fall in demand for traditional conservatories, by which we mean those with glass or polycarbonate roofs.

A decade or two ago, conservatories had a wow factor, now though buyers often see them as a hindrance as much as a positive feature.
The problem is that conservatories with glass or polycarbonate roofs tend to be almost unusable in the summer – exactly when they should be coming into their own. This flaw is so widely known now that it would be a rare buyer who would pay extra for a property with a conservatory – in fact in some cases they might even see it as a reason to offer below the asking price.

The conservatory is an addition they will be paying to have removed.

It is unlikely that if you pay out for one of these flawed conservatories it will pay for itself when it comes to selling time.

Not all conservatories are made equal 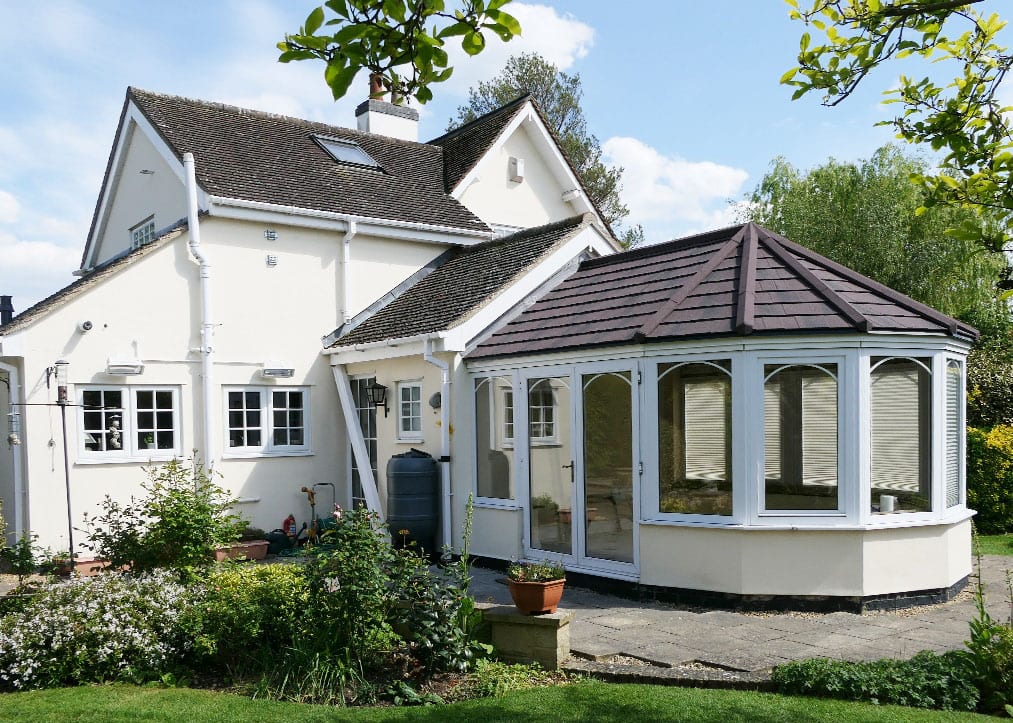 Does a conservatory add value to the property – it depends almost entirely on the type of conservatory.

As well as the glass and polycarbonate-roofed options, it is now possible to also choose a lightweight solid, tiled roof. In fact, this choice has been available since 2010, when regulations were altered to allow a wider variety of roof materials.

These roofs make a profound difference, they blend in with the rest of the property but, more importantly still, they keep the room within a pleasant temperature range. The conservatory effectively becomes a great extension – albeit one that costs a lot less than a traditional extension.

For the would-be buyer, these conservatories provide valuable extra living space, rather than being a space that is useful only as extra storage.

It is worth noting that only the Guardian Warm Roof has Local Area Building Control approval as a solid, tiled conservatory roof. If these roofs and this style of conservatory is of interest, please have a look round this website.

So, do conservatories add value?

We wish there was an easy answer to this, but here's what we do know.

 A conservatory with a glass or polycarb roof is unlikely to add value. However, with these roofs, a greater concern is that they aren't fit for purpose; the room won't be usable when during the summer, and it might be too cold to enjoy in winter. A glass or polycarb roofed conservatory simply doesn't make sense as a home improvement.
 A conservatory with a solid, tiled roof often does add value and will more than pay for itself when you come to sell.
 The actual amount a solid roofed conservatory will add to the value depends on local conditions. In the right postcode, you could see the value of your property jump by a sizeable five-figure sum.

If you want an obligation free chat about the Guardian Warm Roof conservatory, or you want us to pop a brochure in the post, please call on 0800 0665832.